The Cloner Alliance HDML-Cloner Box Pro is a cool little box, which allows you to record video output from multiple devices such as PC, TV, set-top box, it could have two simultaneous input streams and it supports HDMI, VGA, MMI (Multimedia Video Interface with HDMI). It has a remote controller with even a button of making only screenshots of the video input!

It happens really rare, but the device could have problems with auto detecting the right aspect ratio (or/and resolution) and it trims several lines of the display output from the forth directions of the display as shown bellow:

And even you try all the options in the Remote Controller of aspect ration 16:9, 4:3 and PC (even Auto is not correct) or try to change the source (probably to rescan the source – HDMI, VGA, AV, YPbPr) nothing will help to prevent this problem of trimming some pixels’ lines in each direction!

In such situations you should use

There is another method if this one does not work for you or “Just Scan” is unavailable. Check out after the steps for the second method.

STEP 1) First screen of the settings. Press “Right” button of the Remote Controller

STEP 2) Second screen of the settings, press “Down” button till you reach the Aspect Ratio 16:9 (could be different in your case) and press “OK” button.

Auto did not help us!

As you can see the display output is shown in full size and no trimming in any dimension! 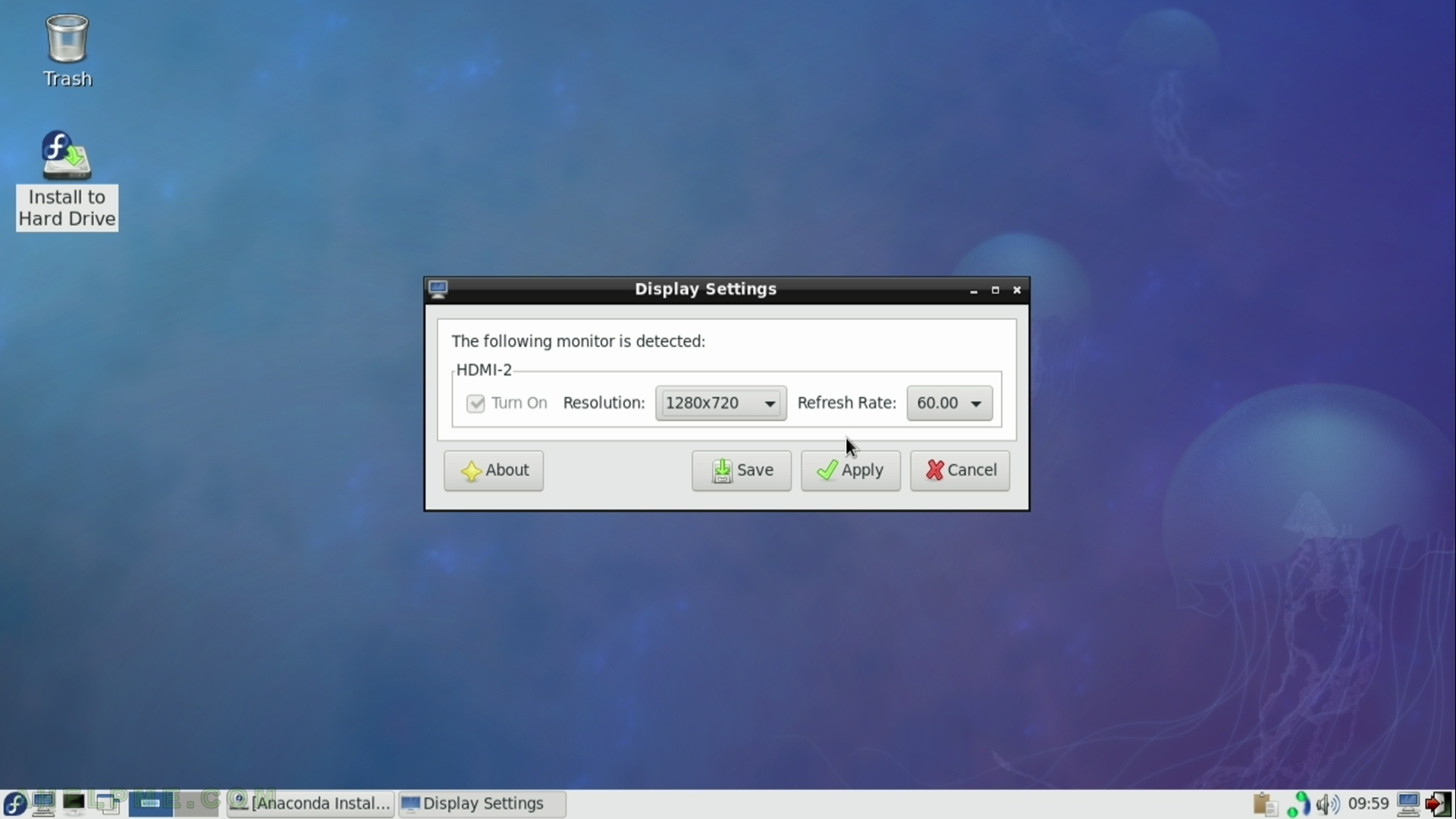 It happened that the option “Just Scan” in the settings was not available once we wanted to install an older OS. So we cannot use it to fix our display on the screen, so it occurred us to try the following:

It is very important to power on the server without the device and then to put it in the middle without powering off the PC/machine! Be careful when doing this operations and plugging and unplugging HDMI cables be sure the monitor and the HDML-Cloner Box Pro MUST be in power off state!